The city of joy Kolkata is described as a daily festival of human existence by Lonely Planet. We all know that Kolkata is the capital of West Bengal, one of the states in India. But that’s not all, here are some unknown and interesting facts about this city that might help you in knowing more:

The foundation stone of Victoria Memorial was laid down by Prince of Whales in 1906. 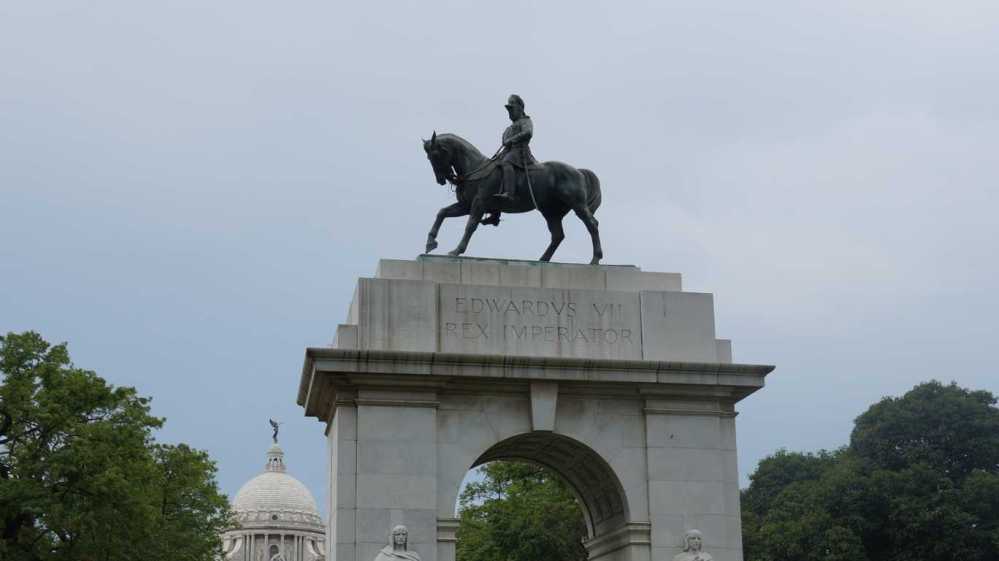 As part of the decolonization after 1947, many of the statues erected by the British all over India were either removed or moved to the garden of Victoria Memorial.

The construction of St. Paul Cathedral of Kolkata began in 1839 and was completed in 1847. The construction was patronized by Bishop Wilson who is believed to have been buried in a vault under the cathedral’s altar, though no sign of this vault exists today.

With a total length of 823 meters (2,700 ft), Vidyasagar Setu is the longest cable-stayed bridge in India. 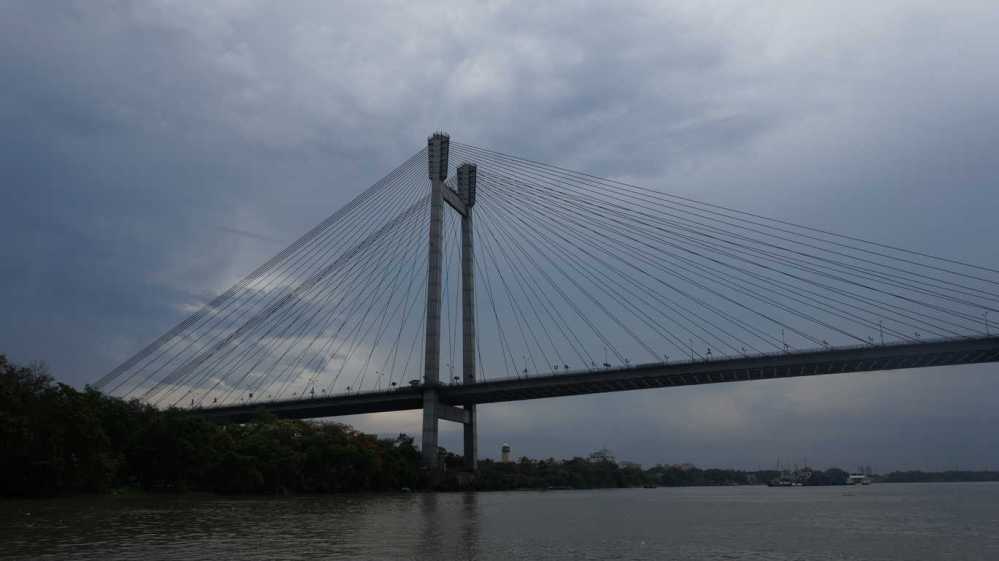 Boating can be done at Vidyasagar that takes you under and around the bridge.

At the time of its construction, it was the 3rd longest bridge of its kind. Today, it is regarded as the 6th longest cantilever bridge in the world. The bridge does not have nuts and bolts and was built by riveting the whole structure.

The Indian Museum has rare collections of antiques, armour and ornaments, fossils, skeletons, mummies, and Mughal paintings. It was founded by the Asiatic Society of Bengal in Kolkata (Calcutta), India, in 1814. The founder curator was Nathaniel Wallich, a Danish botanist.

Built in 1835, by a King from the prosperous Mallick family, this resplendent mansion is as grand as it is curious. Arguably one of India’s best-preserved royal homes, its marble-draped halls are overstuffed with dusty statues of thinkers and dancing girls, much Victoriana, ample Belgian glassware, game trophies of moose heads and fine paintings, including supposedly original works by Murillo, Joshua Reynolds and Rubens. Admission is free, but you need prior written permission from West Bengal Tourism.

Hope this helps, have a wonderful time there!

View all posts by Neha